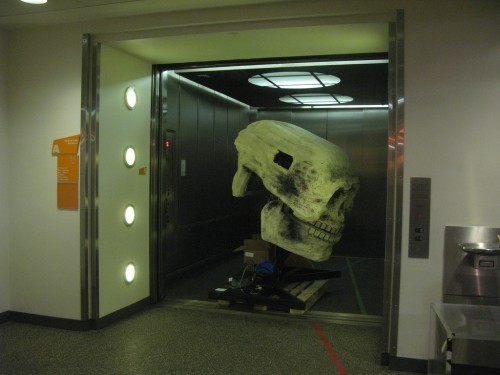 I want to acknowledge the efforts of Nick Normal, Maker Faire’s own Queens-based “agent” who did so much to make the event possible. Nick, who is involved with the Flux Factory, did a lot of community outreach and networking leading up to Maker Faire. He was involved throughout the entire event as an area manager.

Maker Faire needs more people like Nick Normal so I’ve asked him to share as much as he can about what he did and how he did it. Others can and will learn from Normal.   He helped bring different communities together at Maker Faire — finding them and connecting them to the event.

Above is a link to Nick’s own recap of World Maker Faire, although the photo is obviously not Nick.

Thanks, Nick. Thanks for being Normal.